The closest distance between two points is a straight line. This line curves and bends over time. But perhaps time is not the primary factor that make its bends larger, but rather the political events that occurred during this time that enforces it.

My family's journey line begins in Palestine and goes to Jordan back in 1955 when my grandfather was enlisted in the Arab Jordanian army. At that time, the distance between two points was actually closer to a straight line, but every time politicians attempted to straighten the line, its meandering increased.

Today, that the lines have become many, and after the bends have become zig zags, nobody knows which lines are closest between two points and how long it will take to straighten the curves. Should we search for a new line or return to our original one? 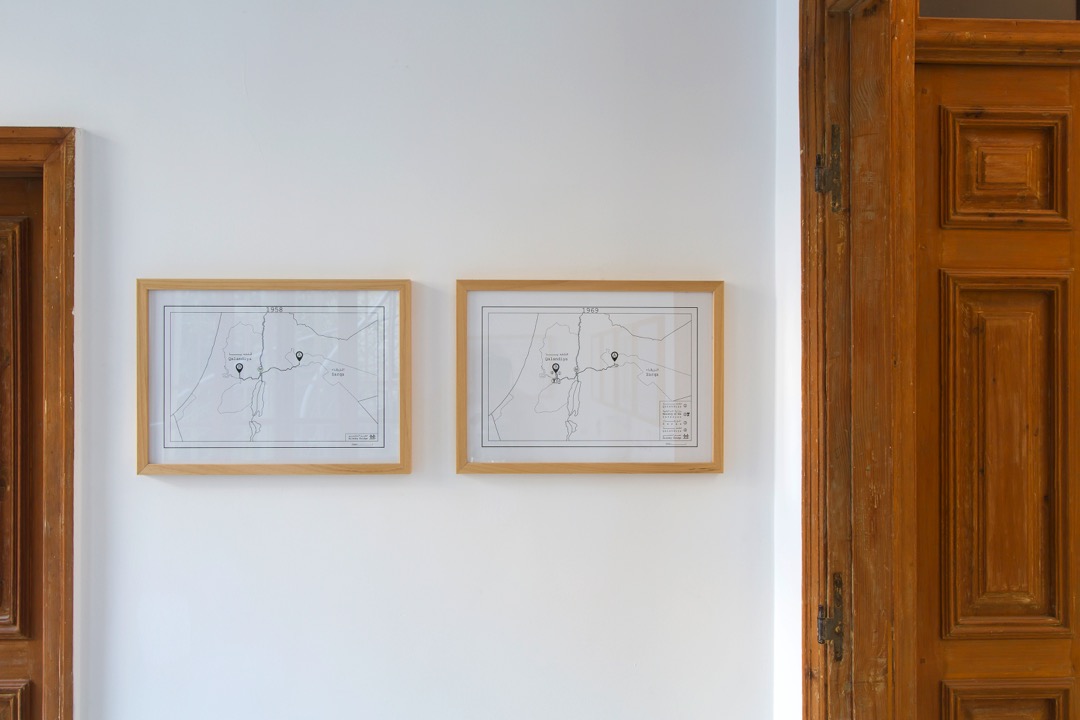 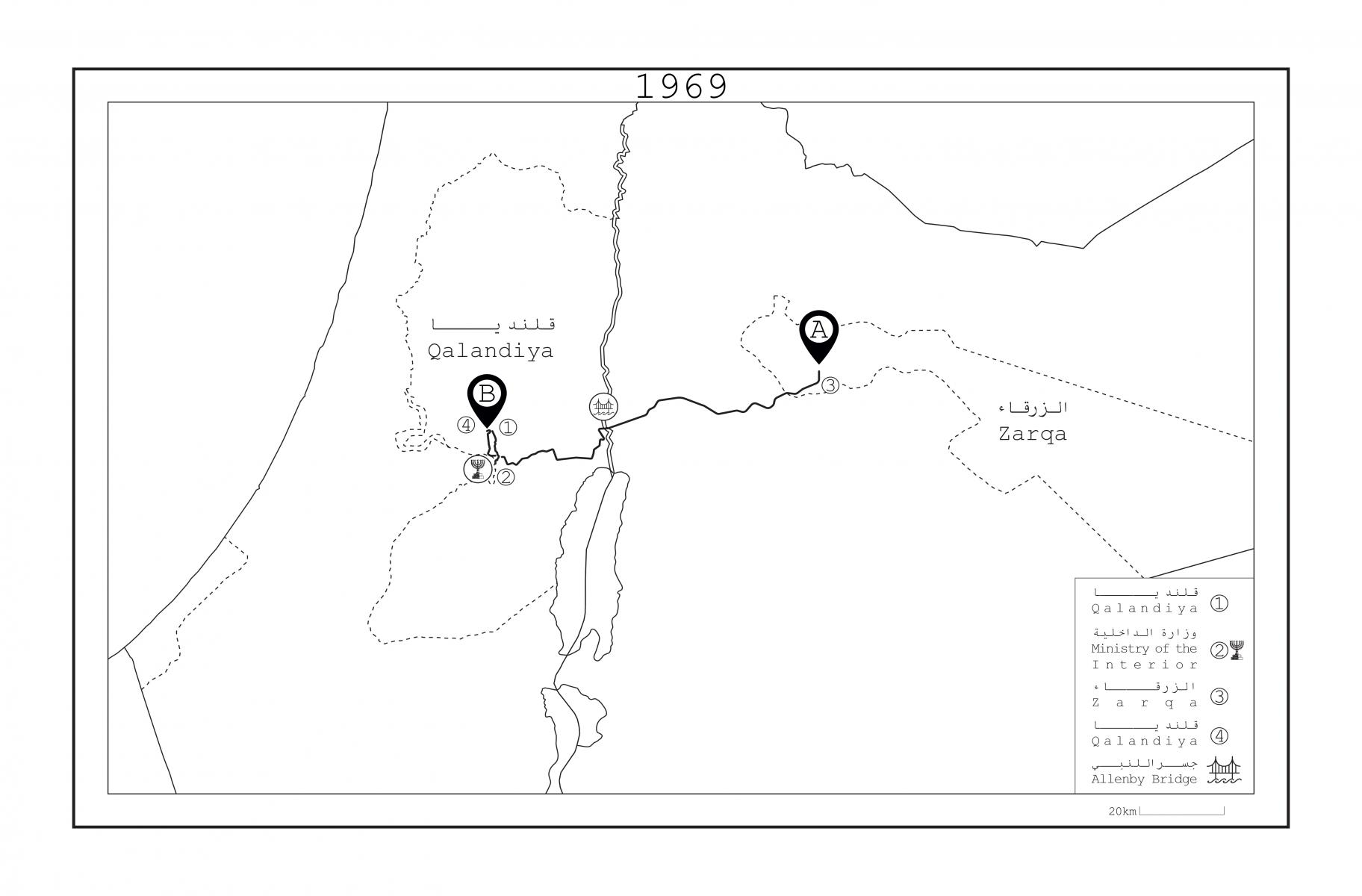 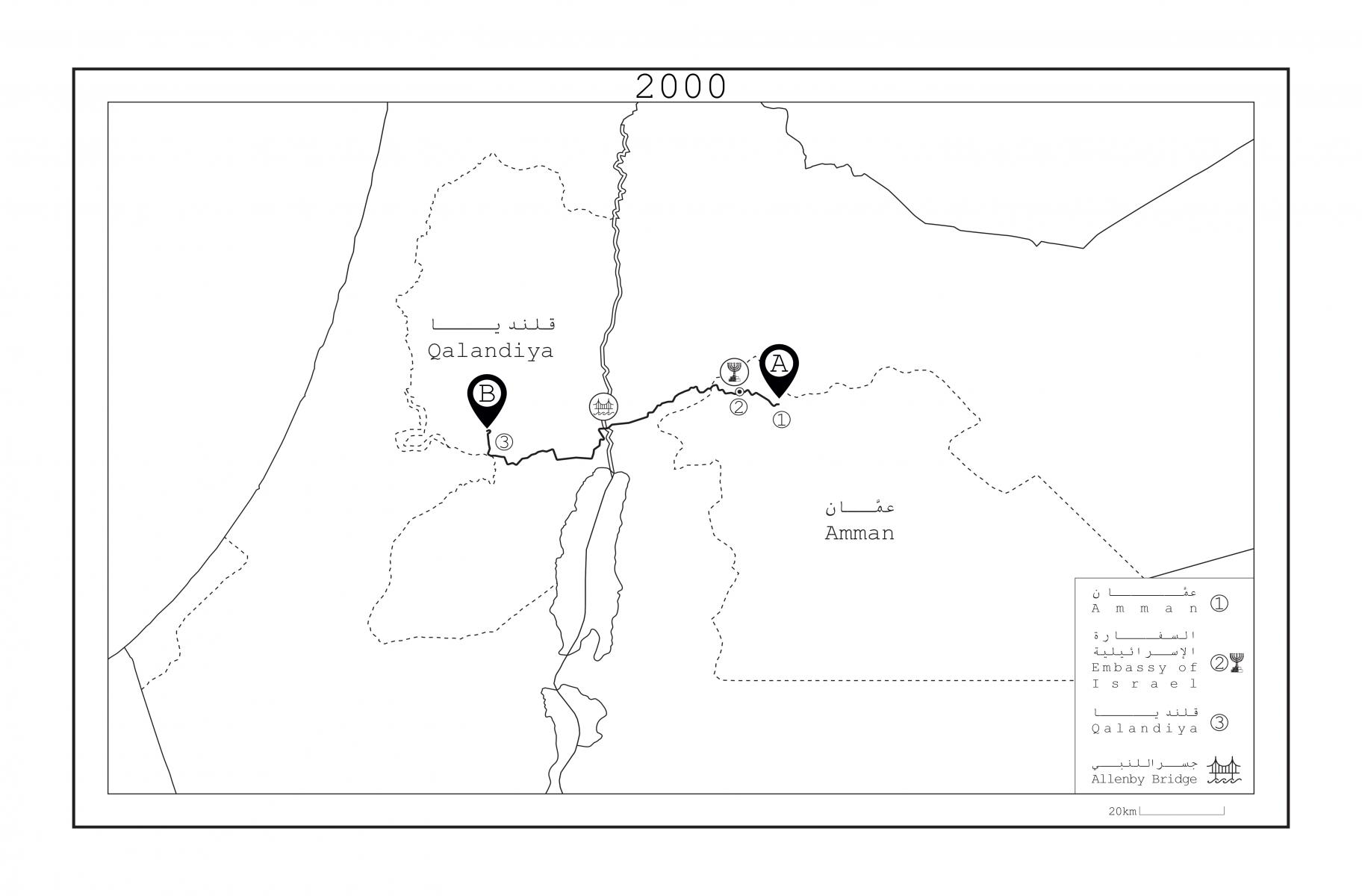 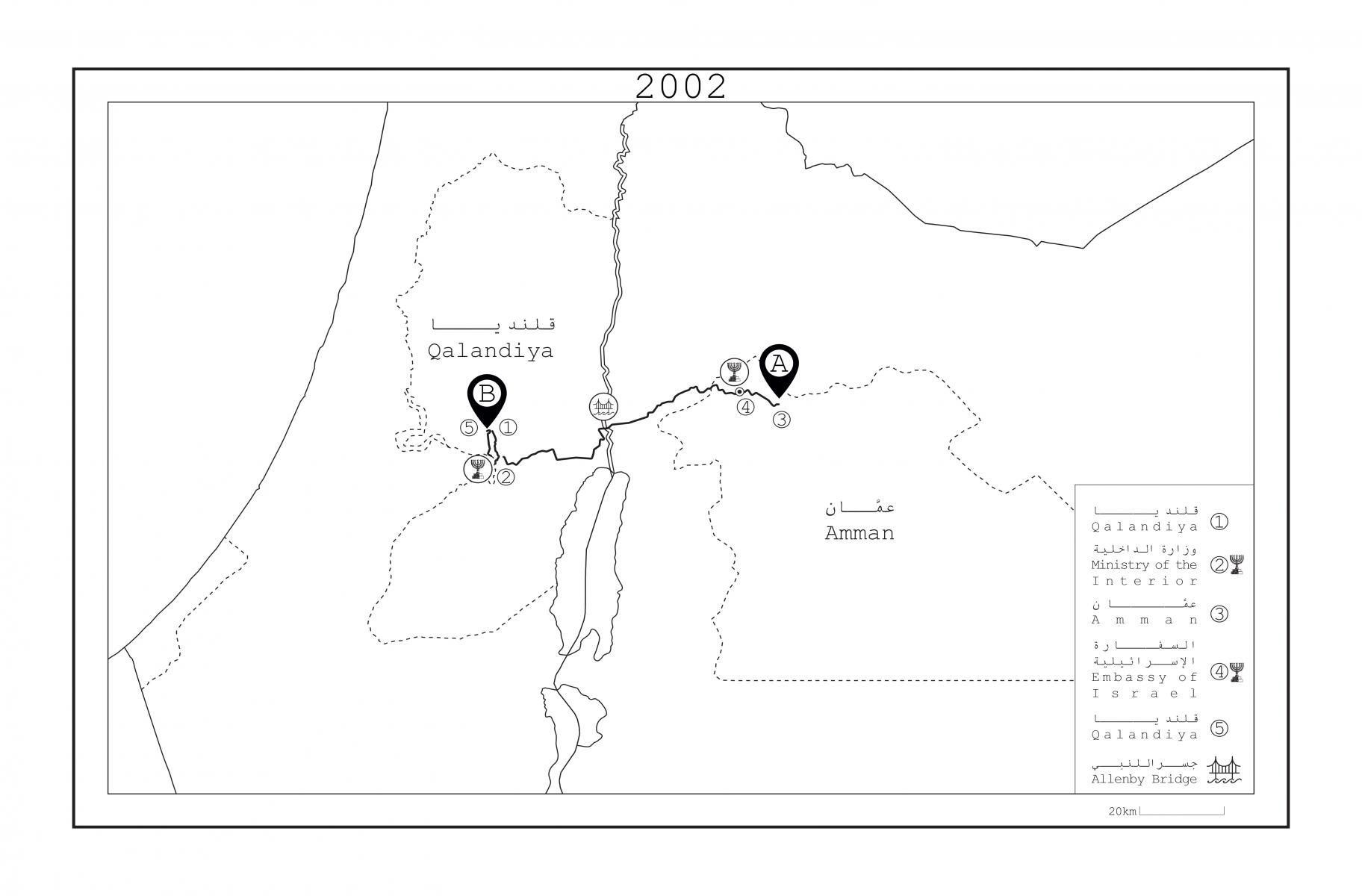 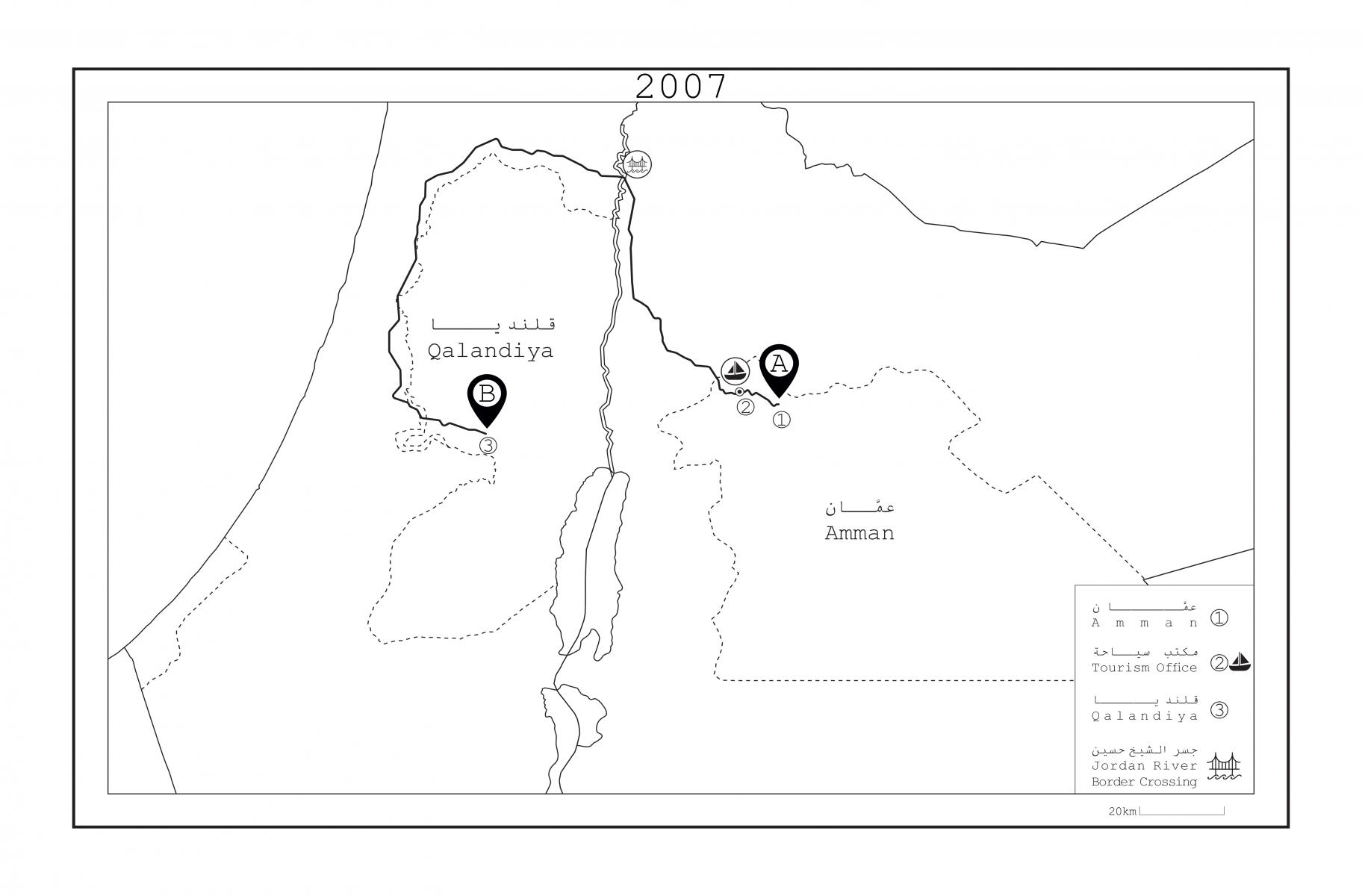 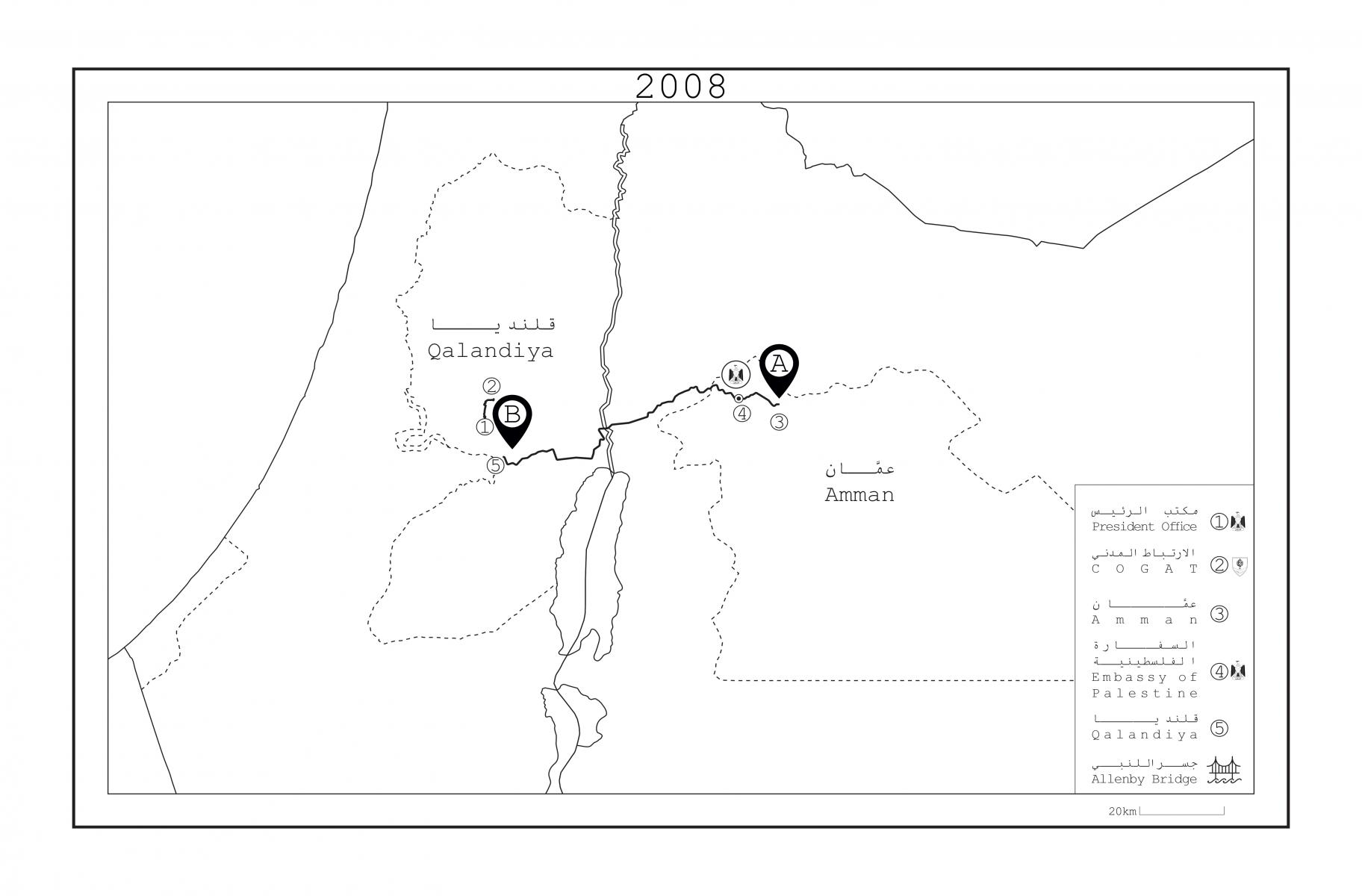 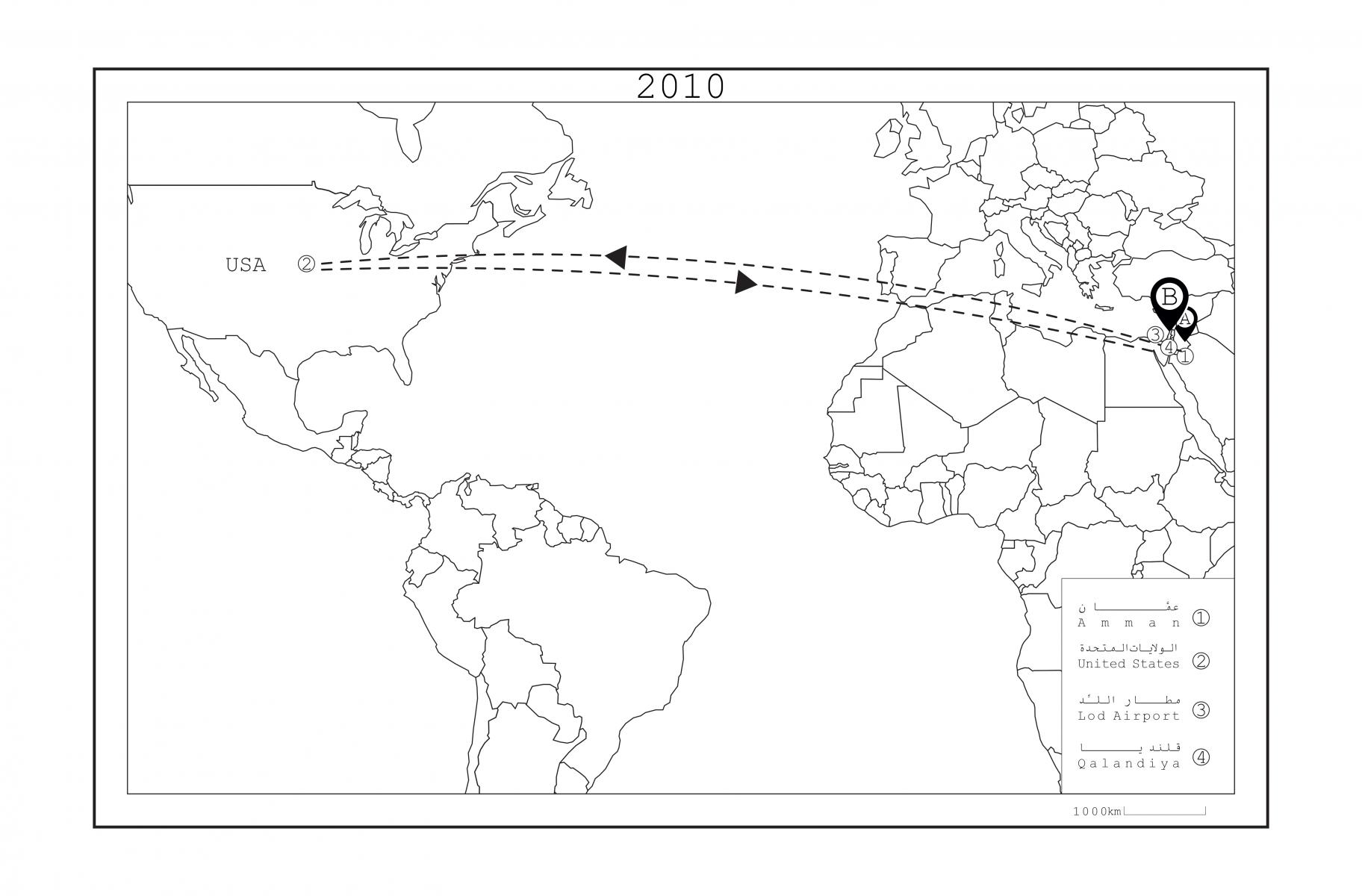